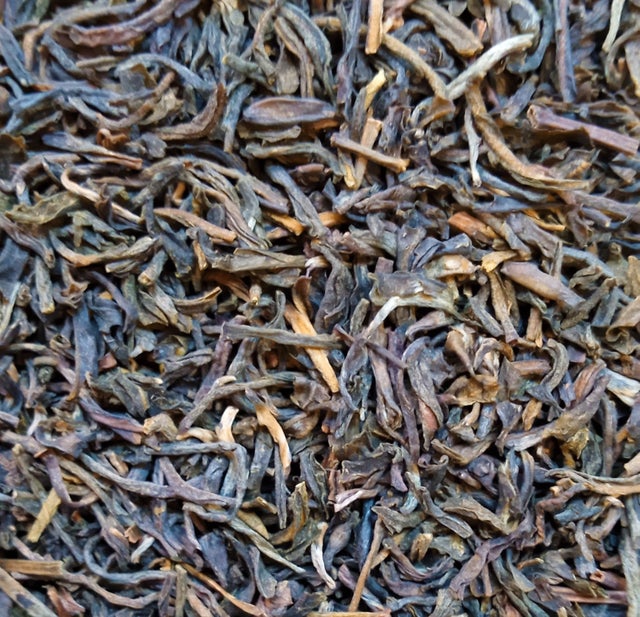 A smallholder green tea from Ha Giang in North Vietnam, this green tea is made from one leaf and one silvery bud. The flavour of this tea is bright and grassy, and should only be steeped for two minutes. We call this Misty due to the sad tale that goes with the origins of this tea from China.

Once there was a beautiful young maiden, who fell in love with a tea farmer. They were engaged to be married, but the local Lord grew jealous and stole the maiden away. Determined not to marry the Lord, she escaped to find her true love. Returning to the tea farm, she found that he had been killed by the Lord. Weeping over his grave, she became the rain and her loves' body became a tea bush. The land was then forever covered in mountain mists.